Kyshtym – the splinter of old Urals

Most small towns in the Urals little by little lost their wholeness and originality, which in former times distinguished them from the settlements in the other regions of Russia. Formerly Kyshtym located in Chelyabinsk region was immediately recognized as a factory town, where the labor traditions stood high esteem. The life was simple and unpretentious, but people had a gentle soul. They did not infringe on someone else’s property, but would give nobody their personal one.
Only little fragments of the former mining industrial past remained in Kyshtym. There are, of course, a few of authentic Ural houses decorated with wooden cornices and turrets on the roofs, carved decorations for windows, which are special and unique for each house. 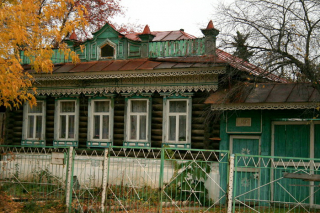 Sure, the spirit of the old city is still alive. Mountain ash is still growing right by the houses. People are still  tinkering up old cars, reviving the ancient vehicles and even turning them into “cool cars”. In Kyshtym respect to religion and to the water remains intact. Not surprisingly, since many lakes surround Kyshtym. 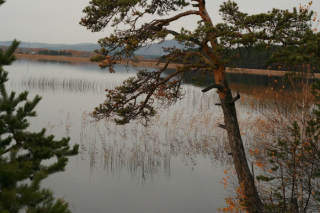